You can study ancient history, archaeology, art history, comparative philology and linguistics, philosophy (of many kinds), Byzantine poetry, gender, modern Greek as well as Latin and Greek language and literature. Oxford has the largest classics faculty in the world and specialists in almost every sub-discipline.

What do students typically find most rewarding about the course?

Four years of close encounter with a culture which is both alien from our own and curiously familiar. Regular contact in very small groups with tutors who are all experts and often leading world experts in their fields, and the range of subject choice available (students for finals choose eight units out of a possible 70 or more, and most subjects are available each year).

What do you see as the benefits of studying Classics at Corpus?

Corpus is fortunate in having four tutorial fellows in the main classical disciplines (Latin, Greek, ancient history, ancient philosophy) plus several more fellows in classics and a number of graduate students in the subject. Though the smallest of the older colleges, we are one of the largest takers of undergraduates in classics, so at Corpus (unusually) classics is the largest subject and students form part of a community of more than thirty.

Who teaches Classics at Corpus?

Professor Kathryn Stevens will be joining Corpus in September 2020 as Fellow in Ancient Greek History. She studied at Oxford and Cambridge, held postdoctoral fellowships in Copenhagen and Cambridge, and since 2014 has lectured at Durham University. Her research focuses on the cultural and intellectual histories of the Greek world and Mesopotamia, and connections between the two, especially in the Hellenistic period (331–31 BC), when Alexander the Great’s conquests and their aftermath transformed the political and cultural dynamics of the ancient Mediterranean and Near East. Her first book, Between Greece and Babylonia: Hellenistic Intellectual History in Cross-Cultural Perspective (CUP, 2019) argues for a new, cross-cultural approach to Hellenistic intellectual history, using Greek and Babylonian scholarship as a test case. She has also worked on Hellenistic imperialism, ancient libraries, and astronomy and astrology. She enjoys teaching and supervising across the full range of Greek history and historiography, as well as on Akkadian language and historiography and comparative or interdisciplinary approaches to the ancient Mediterranean world and the Near East.

What have students from the last few years gone on to do after their degree?

Some have gone on to further study or teaching in classics, but most go on to other graduate careers. Law is a particular favourite, but publishing, journalism, banking and accountancy are regular; two have become stage directors, one a stand-up comedian. A good Oxford classics degree is well respected by most employers. 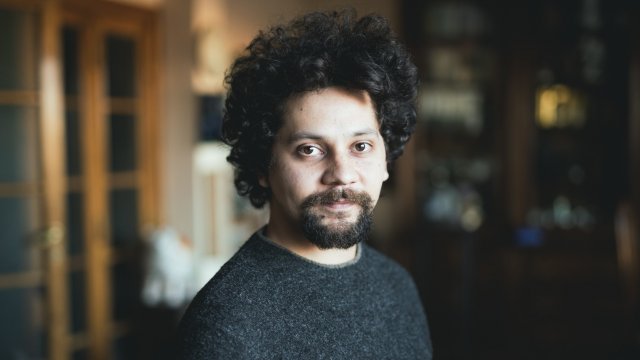 Got to: Dr Bernardo Ballesteros 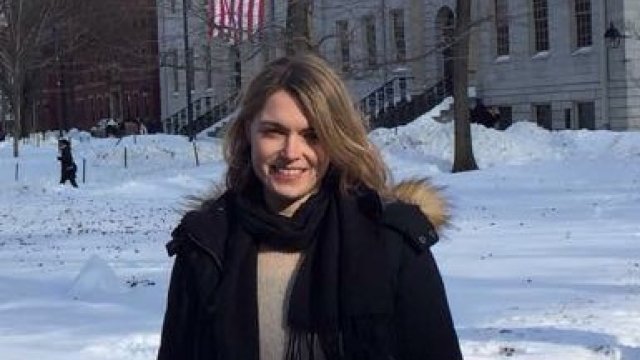 Got to: Dr Abigail Buglass 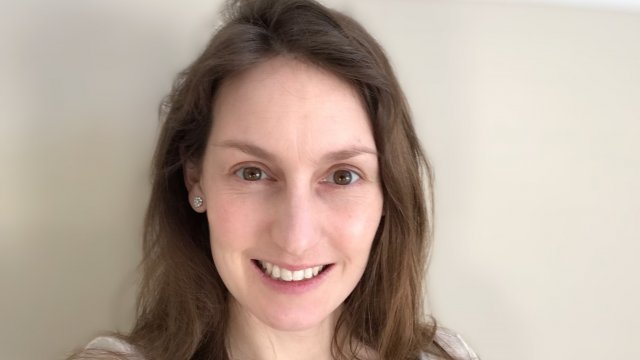 Got to: Ms Emily Clifford 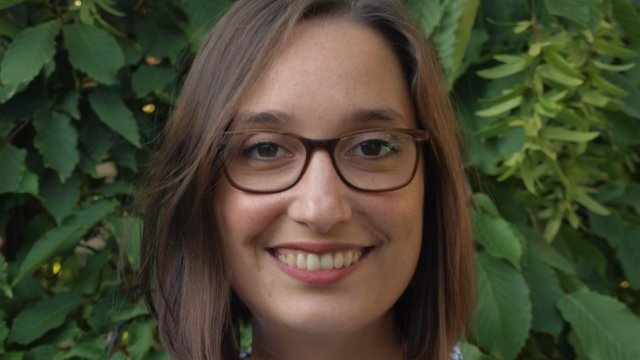 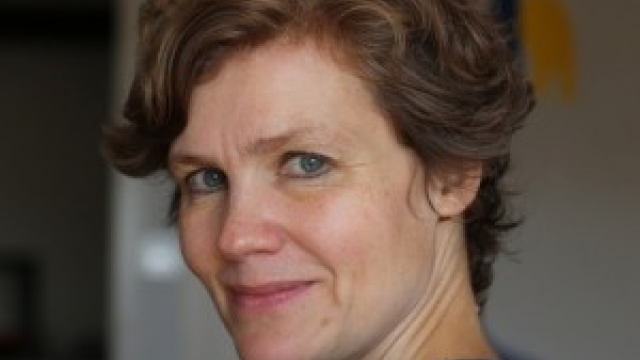 Got to: Professor Constanze Güthenke 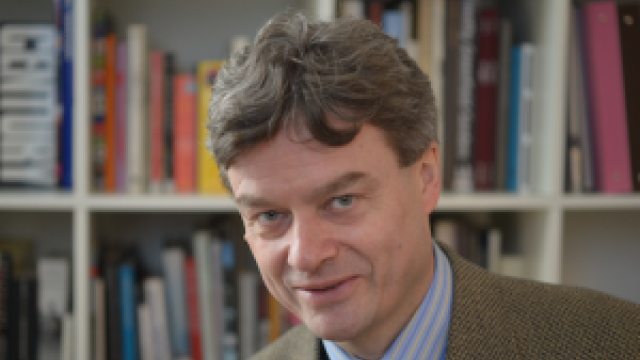 Got to: Professor Stephen Harrison 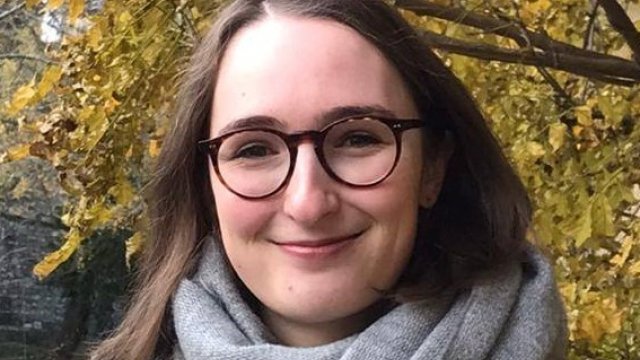 Got to: Ms Leah Lazar 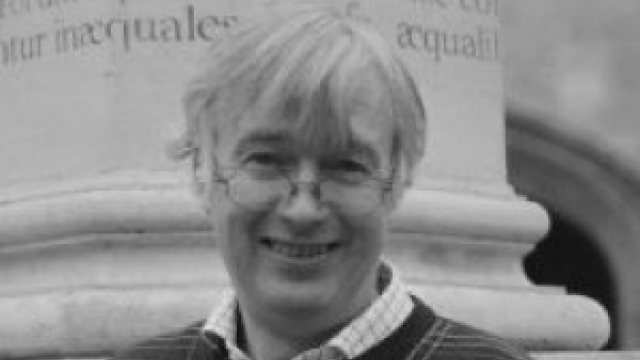 Got to: Dr Neil McLynn 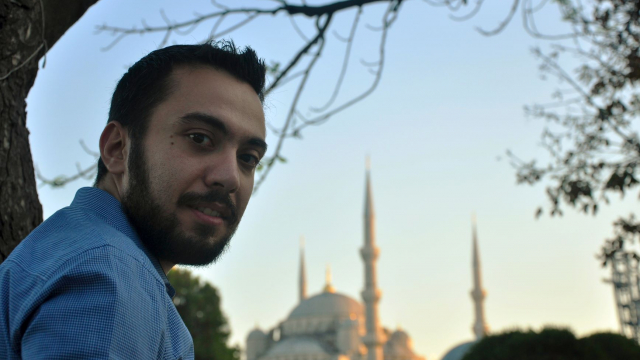 Got to: Dr Panayiotis Panayides 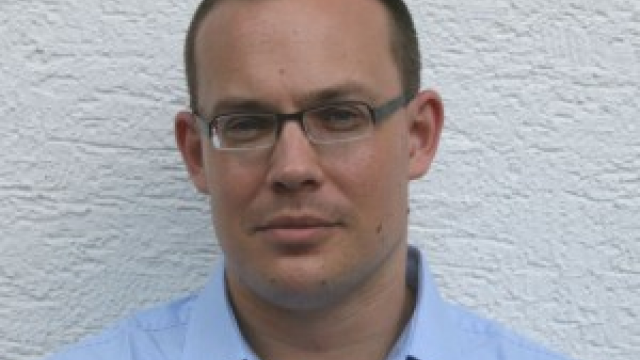 Got to: Professor Tobias Reinhardt 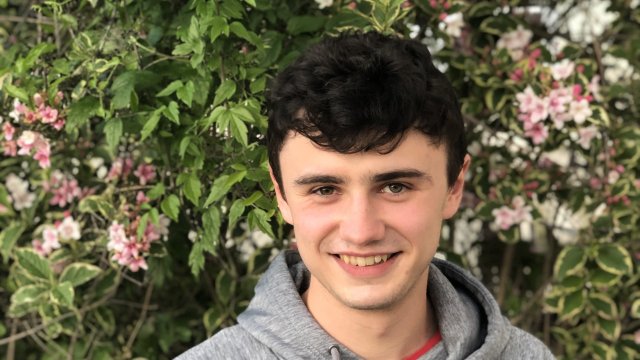 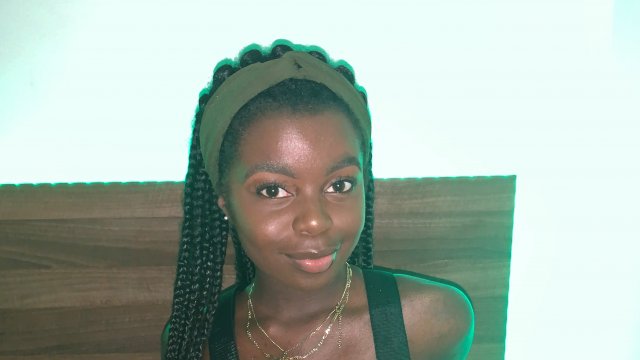 Classics Got to: Effie 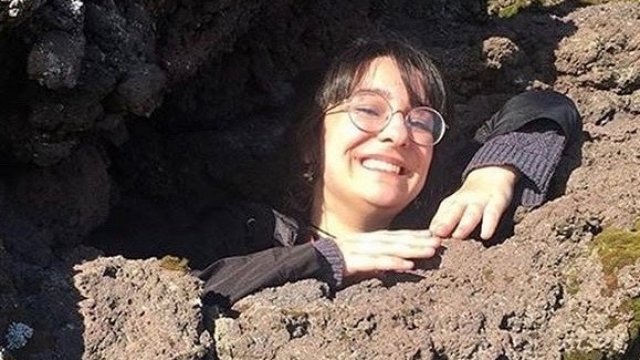 Classics English Got to: Grace

Typical intake
10 students a year across Classics and its joint schools, including Classical Archaeology & Ancient History.

The Centre for the Study of Greek and Roman Antiquity

Got to: The Centre for the Study of Greek and Roman Antiquity

What do tutors look for in the Classics application process?

We look for students with intellectual potential and enthusiasm rather than mere polish and competence, though the capacity to handle the language learning element on the course is important.  Our admissions process is of course part of a common process across all colleges, and we do our best to ensure that good candidates are taken somewhere even if we can't fit them in at Corpus.

"The Classics course at Oxford has two parts: Mods (Moderations, taken in second year) and Greats (final exams). Having Mods as a kind of half-way stage gives everybody a solid grounding in language and literature (so don’t worry if you’ve never done any before), plus a paper in a ‘Special Subject’ (anything from Greek Sculpture to Linguistics), and one in Philosophy. It also allows you to meet lots of people from other colleges in language classes organised by the Faculty. "