The seriousness of the changes to our climate and ecosystems and exponential acceleration of impacts has served as an urgent call to action for the College. This has been a collaborative enterprise where Junior Members, Fellows and staff have all had a role to play. So what have we been doing?

On 22 September 2021 the Bursar joined colleagues from Cambridge University in a meeting organised by Dr. Ellen Quigley with senior executives from both Barclays PLC and Lloyds Bank PLC to press them on their lending and other policies towards carbon intensive industries. The intention of the meeting was to press lending institutions with whom Oxbridge Colleges do business to increase their funding to green industries and to divest from projects which do not support climate change objectives.

On 30 August 2021 the College went live with its project to build a new Special Collections Centre which will be the first significant building in Oxford built to the more demanding Passivhaus standard. Minimising environmental impact has been an important part of this project. The architects are Wright & Wright, well known for the work they have done in both Oxford and Cambridge and most recently at Lambeth Palace. The project will complete in mid 2023.

The College is working with partners on a number of solar projects on its agricultural land. Whilst it was not possible to directly supply the College with solar power from our own farms, which was the original idea, these projects will contribute to the reduction of fossil fuel generated power in the UK. We are advanced with one 22MW project (generating enough electricity to power 14,000 homes) and are investigating a second more significant project. 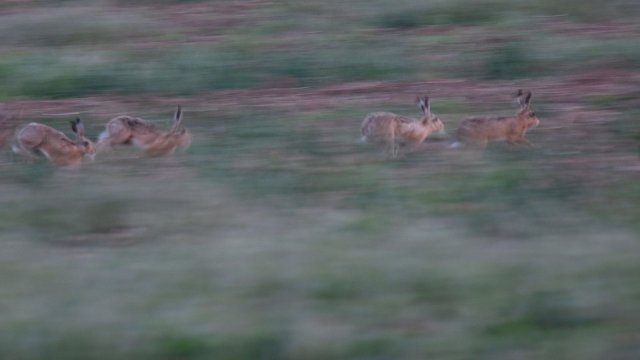 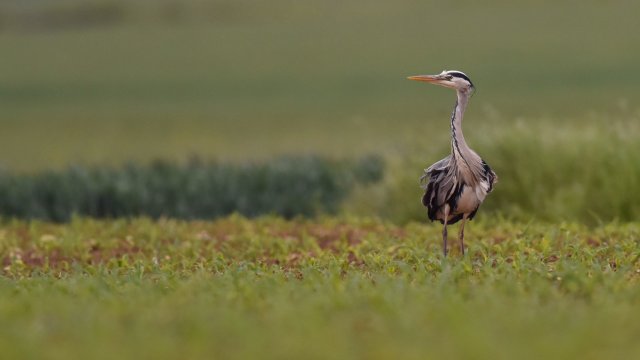 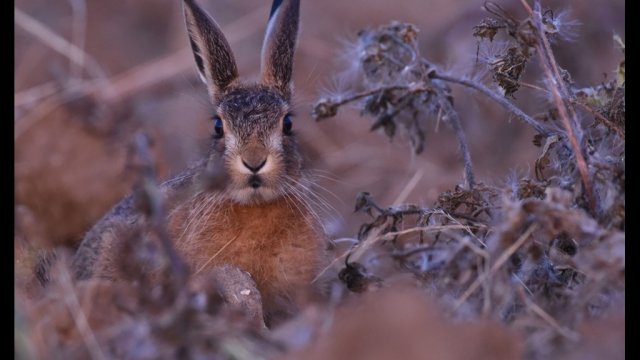 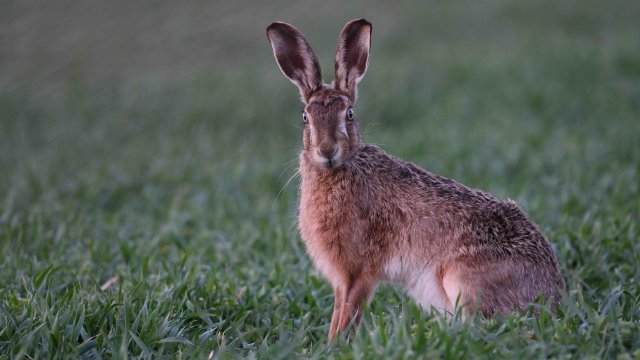 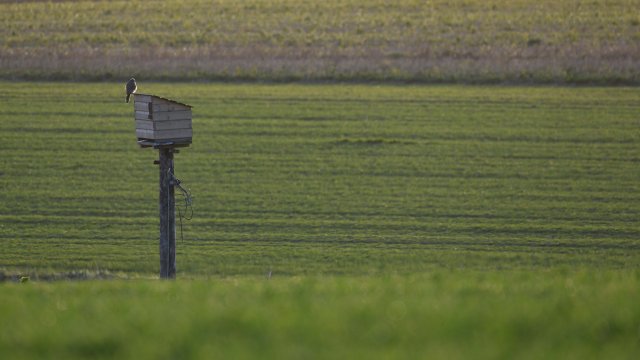 "This is very much the beginning of our sustainability journey. What has been gratifying has been the shared sense of commitment and purpose across the College constituencies. The result has been a series of important and meaningful decisions which will reduce Corpus's impact on the environment in future years and permit us to achieve our charitable purpose in a much more sustainable manner."

Got to: Corpus partners with Clare College, Cambridge and Amundi in launch of new ESG Fund
News 22 Dec 2020

Corpus Fellow advises on the use of biodegradable plastics

Got to: Corpus Fellow advises on the use of biodegradable plastics

The President set up a Sustainability Working Group in Michaelmas 2019, which consisted of Fellows, the Domestic Bursar, the Bursar and representatives from the MCR and JCR.  Lots of ideas were suggested with an emphasis on taking targeted action in areas where we can get immediate results.  It was remarkable that in the end the policy was written by the Junior Members (with occasional edits from the SCR) but essentially this piece of work is something which has been created by the student body and in particular Freya Chambers (Classics, 2016) who deserves the lion's share of the applause for shepherding this landmark policy

To read the Bursar's article Green College, published in the July 2020 issue of the Sundial click here.

To read architects Clare Wright and Kirsty Shankland's article about the Special Collections Centre project, published in the December 2020 issue of the Sundial, click  here.