During the course of the Second World War, 415 Corpus men saw active service.

Of the 51 student casualties, five had earned an order (two Distinguished Flying Crosses, one Military Cross, one Distinguished Serving Order and one Croix de Guerre) during their war service.

Aside from the Corpus Christi College students who died, one College servant was also killed in the war. Of this servant we know nothing other than his name, C.W. Webb, regiment, and that he died as a prisoner of war in July 1940, location unknown.

Much of the information that we have on the Second World War fallen is very patchy. Often exact dates of death are unlisted, and there are far fewer detailed obituaries of the fallen to be found in back issues of the Pelican Record than had previously featured during the First World War.

As had happened during the Great War, Corpus fatalities from the Second World War were spread across many generations of students, although their fatality rate was much lower. Most of those who were killed matriculated at Corpus during the 1930s and early 1940s, with the 1935 matriculation year seeing the highest fatality rate at over 21%.

A significant minority of older soldiers fought and died with their younger counterparts.

Meanwhile, the three youngest Corpuscle fatalities were all aged just 19 when they fell. 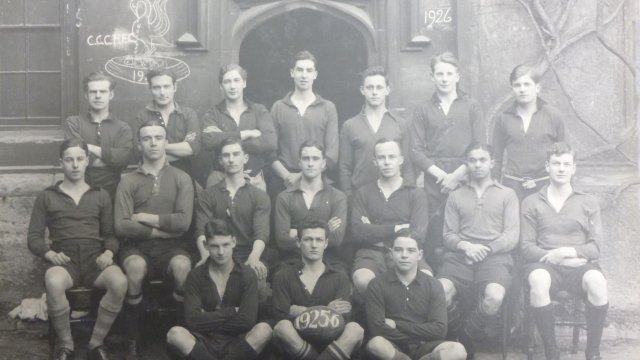 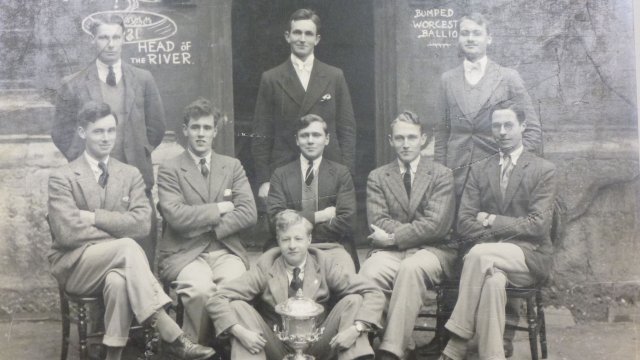 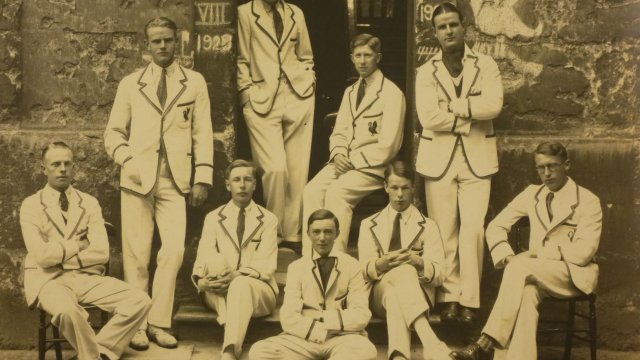 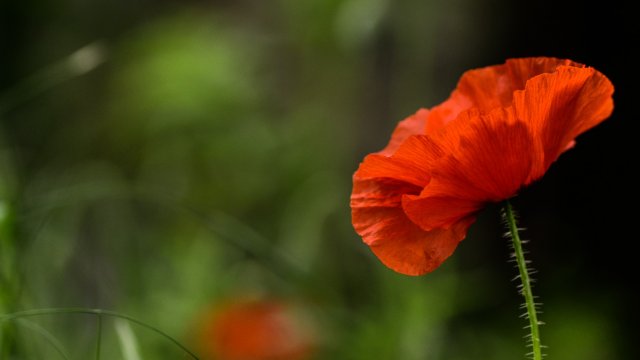 TES Crossman (1936-1939): “The news of Tom Crossman’s death in a flying accident will bring sadness to many people. For he was full of vitality, yet sensitive and even-tempered; to be with him was, therefore, always a pleasure, whether at a Pelican Record dinner, or in his rooms of an evening, or indeed anywhere, at any time.”

A Tribute in the Pelican Record