Each year the College elects one or more Visiting Fellows and Visiting Scholars.

Positions for the academic year 2023/2024 are now being advertised in the vacancies section of the website. The closing date for applications is November.

Ricardo Salles has been a researcher at the Instituto de Investigaciones Filosóficas of the Universidad Nacional Autónoma de México in Mexico City since 1997. He was a fellow of Harvard's Center for Hellenic Studies in Washington DC (2003-2004), a member of the Institute for Advanced Study in Princeton (2010-2011), a fellow of the National Humanities Center in North Carolina (2018) and a Visiting Scholar at Wolfson College in Oxford (2019). His research work has centered on ancient philosophy and especially on metaphysics, ethics and cosmology in Plato, Aristotle and the Stoics. His latest works include ‘Two Classic Problems in the Stoic Theory of Time’, Oxford Studies in Ancient Philosophy (2018) and the edited volume Biology and Cosmology in Ancient Philosophy. From Thales to Avicenna, Cambridge University Press (2022). While at Corpus, and during one subsequent term at the Faculty of Philosophy, he will work on the manuscript of a book entitled The Early Stoic Cosmos: Conflagration, Generation and Recurrence. Its aim is to reveal the philosophical motivations that led the early Stoics to argue that the present cosmos will be destroyed and restored infinitely many times, and to explain why their position is unique compared to those of the Presocratics, Plato and Aristotle.

Joan-Pau Rubiés is a historian specialized in the study of cross-cultural encounters in the early modern world, from a perspective combining the contextual analysis of ethnographic sources with the intellectual history of early modern Europe. His focus in the last few years has been analyzing early modern ethnography and its intellectual impact in the period 1500-1800.  This has involved developing various parallel lines of analysis, including travel writing, cross-cultural diplomacy, religious missions, early orientalism, race and racism, and the history of cosmopolitanism. A growing concern has been to develop a global comparative perspective on these various topics that might help interrogate critically the Eurocentric categories of the Renaissance and the Enlightenment, and during his stay at Corpus he will be working on a re-assessment of the Global Renaissance. In the past Joan-Pau Rubiés taught at the Universities of Cambridge, Reading and the London School of Economics, and he is currently ICREA research professor at Universitat Pompeu Fabra, Barcelona.

Jennifer Rampling is a historian of medieval and early modern science, specialising in alchemy. She is an associate professor of History at Princeton University, where she teaches in the Program for the History of Science. Her first book, The Experimental Fire: Inventing English Alchemy, 1300–1700 (Chicago, 2020), examines the relationship between reading and experiment to trace how alchemical ideas and practices travelled between England and continental Europe. While at Corpus she will work on her new book project, The Dark Glass: Alchemy in Image, Text, and Practice, intended to provide the first major study of English alchemical imagery. As the book aims to show, even the most fantastical visual images can sometimes offer insight into actual chemical operations. At the same time, the explanatory and illustrative power of these images was transformed by shifts in the confessional and medical landscape of sixteenth-century Europe, from the dissolution of English monasteries to the influence of Paracelsian chemical medicine. 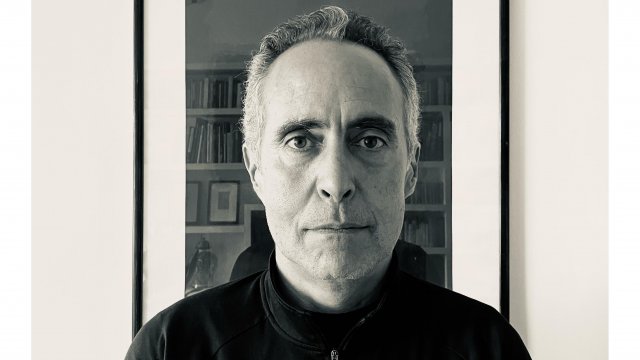 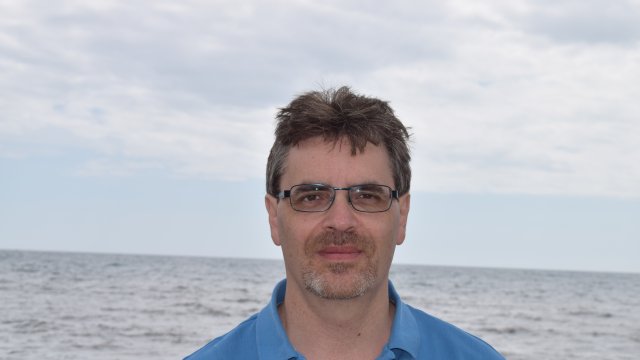 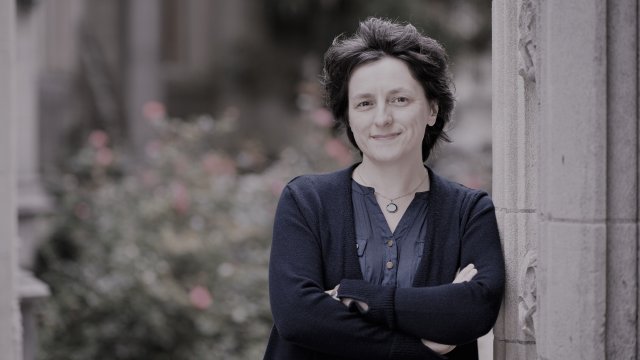 "The research project that I started in Oxford was focused on a medieval manuscript constituting a part of the magnificent collection of the College Library. The complex codicological and palaeographical work I had to carry out would not have been possible without the help and support of the College library staff." 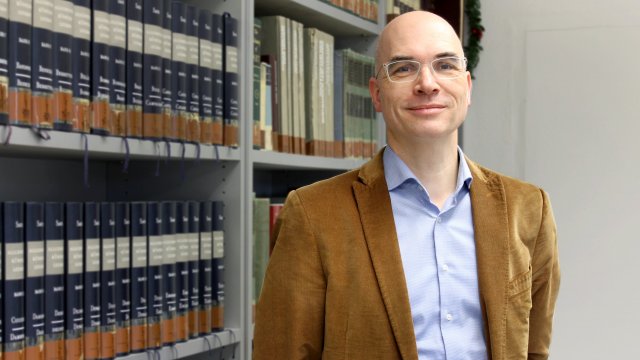 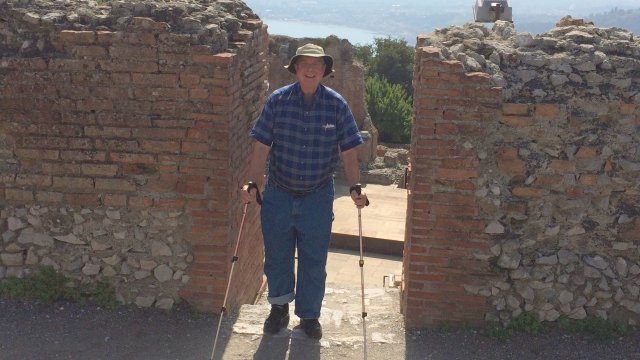 "My time as at Corpus has been immensely productive. Having the opportunity to be part of such a welcoming community while one is conducting research far from home is a wonderful gift."

Markus Späth is Professor of Medieval Art History at the Justus-Liebig-Universität Gießen and, during Fall Quarter 2022, Gerda Henkel Visiting Professor at Stanford University. His research interests include medieval art and architecture in the British Isles, medieval corporations as patrons of art, the replicated image before the invention of graphic reproduction, late medieval universities as sacred space, and the relation of art and landscape in medieval Germany. During his stay at Corpus he will continue field research on his project “Sacred Space and Educational Community in the Middle Ages and the Early Modern Ages” with a focus on Oxford’s college architecture.

David Kovacs, after receiving a doctorate from Harvard, taught Greek and Latin language and literature for forty years at the University of Virginia, the last ten years as the Obear Professor of Classics. His principal scholarship is on Euripides, all of whose extant plays he edited and translated for the Loeb Classical Library. In 2018 he published a commentary with OUP on Trojan Women and is currently doing one on Euripides’ Electra. Both of these address problems of interpretation as well as the constitution of the text. He has published on Sophocles (a translation of Oedipus the King and numerous articles), on Horace, and a miscellany of articles on Ovid, Seneca, Vergil, Homer, and a Latin poem of John Donne. He sings in an early music vocal ensemble in Charlottesville.