The Revd Stephen McCarthy, Avril Baigent and Professor Helen King are our Chapel Homilists at Corpus Christi and preach regularly in Chapel.

Avril is a speaker and writer on youth spirituality, and is studying for a PhD in Catholic Youth Ministry at Durham University.

Stephen is a DPhil student in Theology, a member of the Corpus MCR and preaches services once or twice a term and supports the life of the Chapel and College community.

Helen King is Professor Emerita of Classical Studies at The Open University, an authorised preacher in the Diocese of Oxford, and a former member of the General Synod of the Church of England. She is a member of Corpus SCR.

Following a degree in Ancient & Modern History at Corpus (1995) and an MA in Pastoral Liturgy at Heythrop College, London, Avril worked as a pastoral assistant in Slough, before becoming the Diocesan Youth Minister for the Roman Catholic Diocese of Northampton. This led her to publish the ‘Y Church’ Report, researching the state of Catholic Youth Ministry, before setting up a diocesan team which included a Northampton missionary community, leadership training for young people, a twice-yearly retreat, an award-winning website and resources for parish youth ministry. Avril was also involved at national level, chairing the group which produced a national document for youth ministry, and was on the board of the Catholic Youth Ministry Federation (CYMFed).

Stephen is a member of the Corpus MCR working on a DPhil in Patristic Theology. His project explores the material culture of text in Christian late antiquity as a means of understanding the faith of ordinary believers and the development of a distinctive Christian ethos vis-à-vis textuality. He was ordained in the Episcopal Church in the United States, a sister province of the Church of England in the Anglican Communion. Originally from the Boston area, he has served congregations in Alabama and Paris. Stephen holds degrees in Theology from Yale, where he specialised in liturgics (the study of the history and practice of Christian worship). A year-long fellowship took him to the Faculty of Protestant Theology at the University of Tübingen in Germany. As a fan of German literature and student of French he welcomes the opportunity to practice those languages with anyone patient enough and is always keen to chat antiquity with those interested in Classics. He can frequently be found perusing the day’s paper in the MCR or on court with the college squash club.

Helen is a historian of medicine and the body In the classical world and beyond, and retired from The Open University in 2017. Since then she has held a one-year post at Gustavus Adolphus College, MN, to promote interdisciplinary approaches to history. Originally trained in ancient history and social anthropology at UCL, her career began with fellowships at Newnham College, Cambridge, and at Newcastle University, before working at Liverpool Hope University College and Reading University. She has also held visiting roles at the Peninsula Medical School and the universities of Vienna, Texas, Notre Dame and British Columbia. She has published on many aspects of medicine, particularly gynaecology and obstetrics, from classical Greece to the nineteenth century. She was on General Synod for seven years and was a Church of England representative on the British Council of Churches. In the parish context, as well as preaching and leading intercessions, she had led enquirers’ groups and courses. 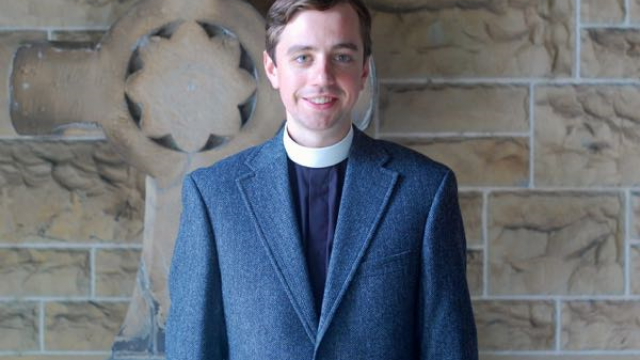 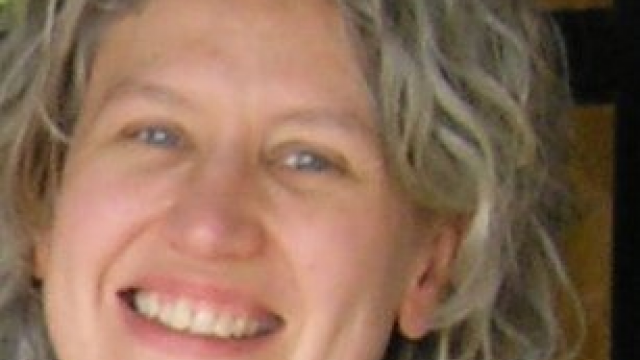 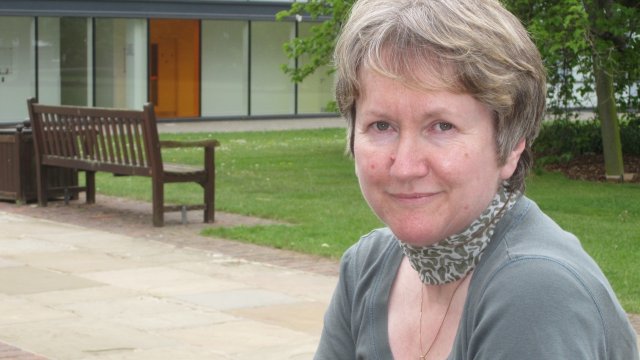 "The chapel is a wonderful place to consider the most important questions of our lives and learning. I value how the services’ music, prayer and preaching continue the same spirit of Christian Humanism which animated the College’s foundation, allowing this tradition to speak afresh to each and every person who may be interested in its treasures at Corpus today."