Professor Jane Greaves (Physics, 1984), of the School of Physics and Astronomy at Cardiff University and one of the first women to read Physics at Corpus, is leader of the team of astronomers behind the recent discovery of possible signs of life on Venus.

Following publication of their paper detailing observations of phosphine on Venus in the journal Nature Astronomy, the team, which also includes Dr William Bains (Biochemistry, 1975), was interviewed at length on the BBC’s Sky at Night.  Life on Venus, broadcast on 14 September, reveals the story behind this extraordinary piece of scientific discovery.

Professor Greaves' team first identified phosphine at Venus using the James Clerk Maxwell Telescope in Hawaii, and then confirmed its presence using the Atacama Large Millimeter/submillimeter Array in Chile. The team is not claiming to have found life on Venus, only that the idea needs to be further explored as scientists also hunt down any overlooked geological or abiotic chemical pathways to phosphine.

Professor Greaves has a background in observing 'debris' from comet collisions around stars like the Sun. She was the first to image such a debris belt around any Sun-like star - and interpret these data in terms of impact that could harm or help life on planets. She observes planets forming around young stars, especially leading the Planet-Earth Building-Blocks Legacy eMERLIN Survey (PEBBLeS) and also research on connections to the solar system, particularly observing the dwarf planet Pluto and icy moons of Jupiter and Saturn that may harbour life. She was the 2017 winner of the Institute of Physics Fred Hoyle Medal.

Dr Bains pursued an academic career in molecular and cellular biology after Corpus before moving into industrial consulting, venture capital and start-ups. As a biochemist and astrobiologist, he has been trying to establish what non-biological chemistry could account for the phosphine. He says: “This is the most exciting discovery I have been privileged to work on, just because it is so unexpected, and opens up so many new questions.” 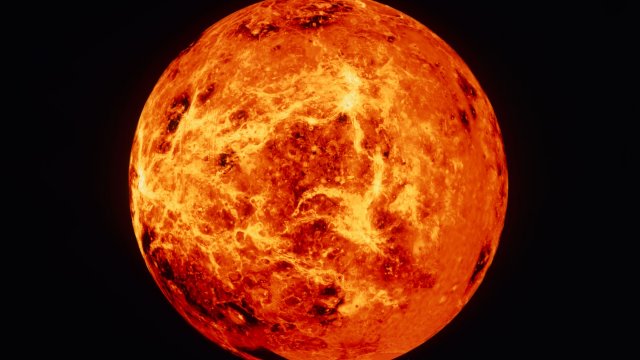 "Through my whole career I have been interested in the search for life elsewhere in the Universe, so I'm just blown away that this is even possible."