Saturday 19 November, 4.30pm to 6.00pm, Corpus Christi College, Auditorium
The paper for the meeting is Christopher Bollas, 'The Transformational Object'

Saturday 27 November 2021
The paper for the meeting is 'Some Notes on Psychoanalytic Ideas about Mysticism' (1973) by Marion MiIner.

Saturday 5 December 2020
The paper for this meeting was  'The Fascist State of Mind' by Christopher Bollas.

Wednesday 14 November 2018
The paper for the first meeting was D.W. Winnicott, 'Morals and Education'.

Wednesday 9 January 2019
The second session was part of Corpus' John Ruskin 200th anniversary celebration, and took a special format as a dialogue on Art and Psychology between Adam Phillips and TJ Clark.

Wednesday 4 December 2019
The paper for this meeting was 'Grudge and the Hysteric' by Masud Khan (1975). 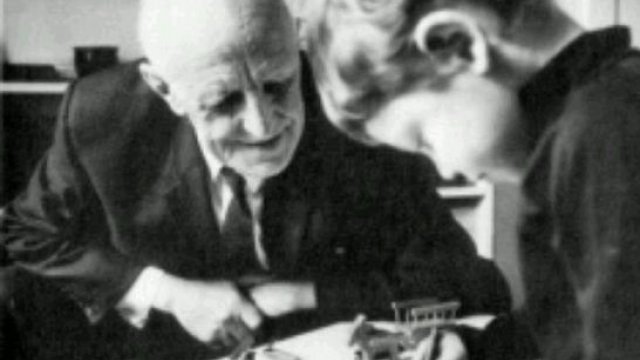 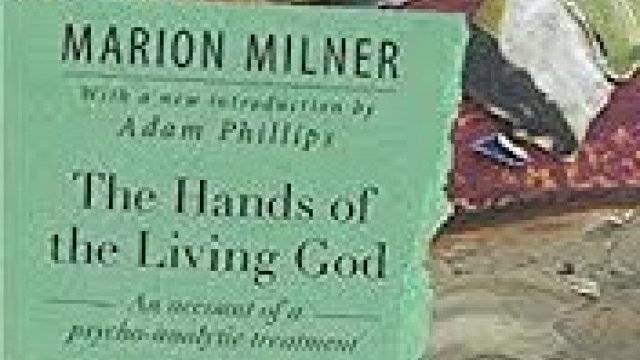 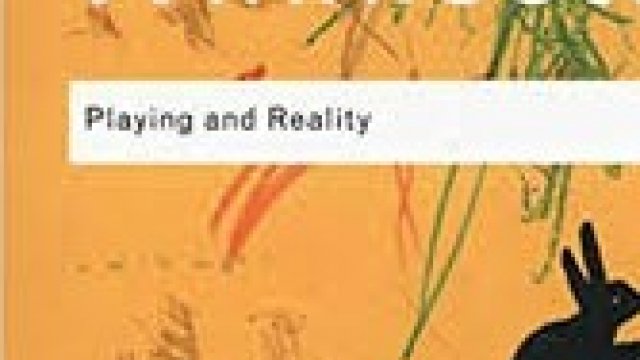