Information for the academic year 2021-22 can be found in Vacancies.

Catherine Conybeare is delighted to return to Corpus, where she read Literae Humaniores before going on to complete her doctorate in Medieval Studies at the University of Toronto. She is now Leslie Clark Professor in the Humanities at Bryn Mawr College in Pennsylvania. Conybeare is fascinated by cultures of Latin over the longue durée, and has recently started a book series on that theme with Cambridge University Press. Her research centres on late antiquity, and especially the writings of Augustine of Hippo. She has written four monographs, including The Irrational Augustine (2006) and The Laughter of Sarah (2013), and more than sixty articles and reviews on such topics as aurality, touch, violence, and the self. While at Corpus, and during two preceding terms at All Souls, she will be writing her next book, Augustine the African, which argues for the significance to Augustine’s theology and life of his African origins and domicile. Other projects include completing an essay collection co-edited with Simon Goldhill, which explores the interdependence of theology and classical philology, and organizing an NEH-funded conference, ‘Reconsidering the Sources of the Self’, in collaboration with José Luis Bermúdez. She currently holds a Guggenheim Fellowship and a fellowship from the American Council of Learned Societies.

Gopal Sreenivasan is the Lester Crown University Distinguished Professor of Ethics at Duke University. He works on a broad range of topics across the whole spectrum of moral and political philosophy. He is the author of Emotion and virtue (2020), which makes original contributions in both moral psychology and the theory of virtue, and of The limits of Lockean rights in property (1995), which began as his Oxford BPhil thesis.  While at Corpus Christi, and during two preceding terms at All Souls, Sreenivasan will be completing his next book, Rights and Human Rights (OUP).  In particular, he will be writing chapters on the democratic legitimacy of international legal human rights and on the somewhat technical question of what it means to hold rights ‘against the world.’ 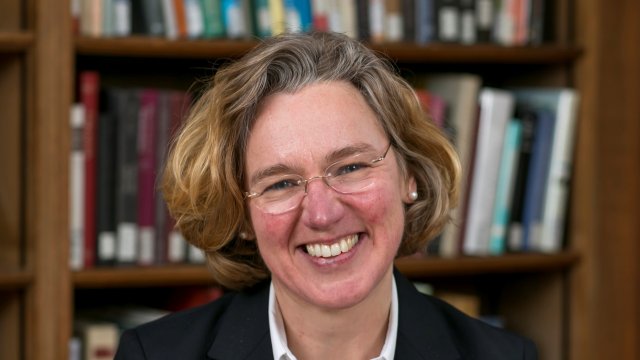 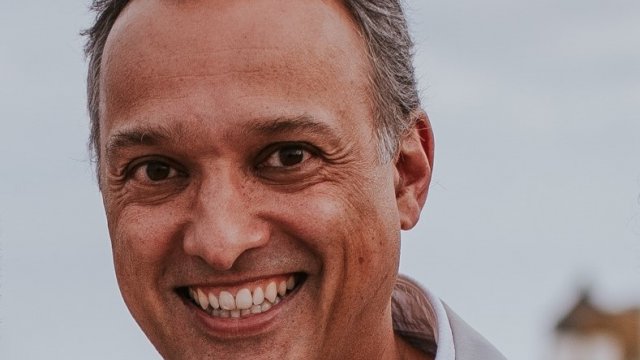 "The research project that I started in Oxford was focused on a medieval manuscript constituting a part of the magnificent collection of the College Library. The complex codicological and palaeographical work I had to carry out would not have been possible without the help and support of the College library staff. The Hilary term 2020 at Corpus Christi certainly belongs to the best experiences in my academic curriculum." 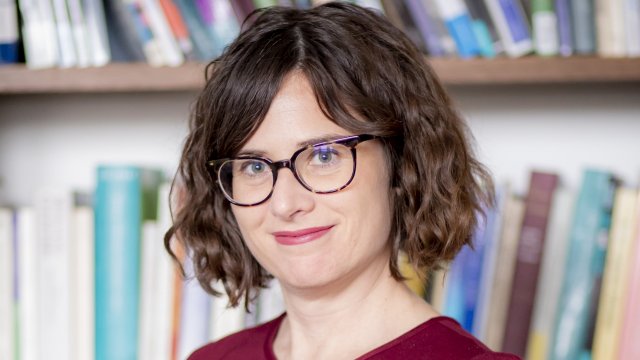 "My time as at Corpus has been immensely productive. Having the opportunity to be part of such a welcoming community while one is conducting research far from home is a wonderful gift."

Samantha Matherne is an Assistant Professor of Philosophy at Harvard University. She specializes in Kant, neo-Kantianism, phenomenology, and aesthetics. Of particular interest to her is the intersection between perception and aesthetics, as well as the legacy of Kant’s theory of imagination in post-Kantian philosophy. She has written articles on Kant, Schiller, Cassirer, Landmann-Kalischer, Heidegger, and Merleau-Ponty. She is the author of Cassirer (2021) for the Routledge Philosophers Series and co-author (with Dominic McIver Lopes, Mohan Matthen, and Bence Nanay) of The Geography of Taste (forthcoming). During her time at Corpus Christi she will conduct research on the neglected phenomenologist, Edith Landmann-Kalischer. She will be working on articles about Landmann-Kalischer’s aesthetics and value theory and editing a new translation (by Daniel Dahlstrom) of three of Landmann-Kalischer’s essays.