On 16 January the Frederick Pollock Law Society at Corpus had its very first field trip to London. The teaching team and a group of undergraduates were invited to visit the London office of King & Spalding for some insight into training contract selection and life in corporate law before we headed to the UK Supreme Court to observe from the public gallery. Here’s what some of us had to say about it:

“The trip began with a 9am train journey, fuelled by homemade gingerbread, to visit the firm King & Spalding. Here we were able to talk to solicitors and practice negotiation, a skill useful for applications and practice of law more broadly.” - Zoe Kuyken (3rd year Law Student)

After a quick walking tour past St Paul’s Cathedral and the Millennium bridge, we arrived at King & Spalding’s offices.

“We were met by some of the partners, who gave a presentation about the firm, its history, and its ethos compared to other commercial law firms. A highlight of the visit to King & Spalding, though, was being given the opportunity to take part in a debate/negotiation exercise (which was used as an example of how selection may be conducted). Everyone got stuck in and into character and the debate was a really fun activity which everyone thoroughly enjoyed. We also received some really good feedback at the end! After having lunch at the firm and taking the opportunity to talk to the partners, we set off for the Supreme Court.” - Beth Jones (2nd Year Law Student)

“The workshop at King & Spalding was very insightful, teaching us to how to structure arguments in a group negotiation: a scenario we are not usually exposed to, but which is a part of everyday life in business. The feedback from this session allowed us to appreciate the importance of cooperation skills as well as leadership during a negotiation exercise.” - First year Law student

We all piled onto a very vintage London bus to catch a glimpse of the Royal Court of Justice, Trafalgar Square, and Downing Street on our way to the Supreme Court. Once we had successfully made it through the airport-style security system, we found seats in Courtroom 1 just in time for the afternoon session.

“We watched two hearings, one on jurisdiction and another on commercial law principles. This was a unique experience to see how the cases we read throughout or degree are handled and actually see the Judges, whose opinions are so central to our course. We then received a tour of the courts, even going to the library (which is normally off limits to the public).” - Zoe Kuyken (3rd year Law Student)

“The first case concerned the procedure for bringing a claim in respect of pollution at a mine in Zambia. The mine company is the largest employer in the country and the mine is the country’s largest copper mine, but the allegation was of serious pollution affecting hundreds of people and the environment. One of the main issues was whether or not it was appropriate to bring a claim in the UK in tort. We heard the appellant’s oral submissions and it got really interesting the judges started asking difficult questions! We were then lucky enough to sit in Courtroom 3 and watch part of a second case unfold. This one concerned whether or not an agreement for the transfer of shares had been validly entered into.”- Beth Jones (2nd Year Law Student) 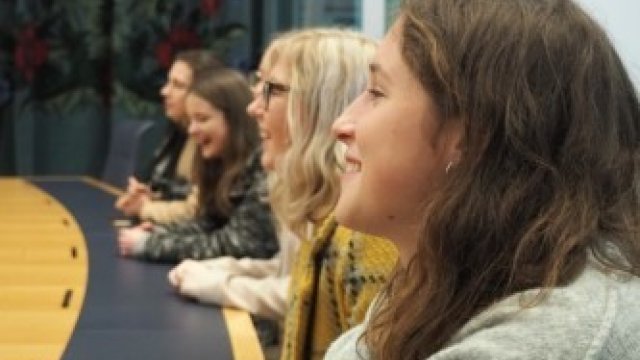 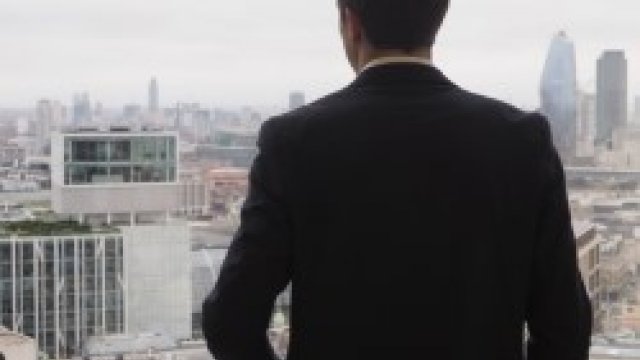 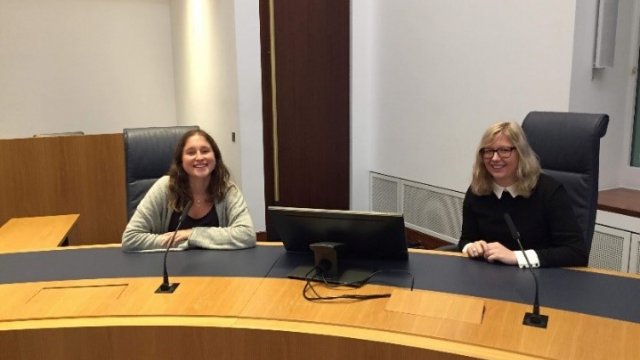 “The two hearings we sat in on gave us a rare insight into the proceedings of the Supreme Court, especially into the unique challenges of a barrister attempting to present an entire case in merely a few hours. The challenge of being efficient and economical with the material you have really came to light here!” - First year Law student

“Of particular interest in the tour around the Supreme Court was understanding the ways in which the court conformed to the principles of transparency and the rule of law, especially as this has ready connections with our current studies. It was fascinating to see adherence to the rule of law woven into the structure and fabric of the building as well as in the processes of the institution, such as in the nomination and appointment of justices.” - First year Law student

“Finally, to complete the day, we got to meet and chat to Lady Arden, a judge whose work we read regularly in our studies, and we got to ask her questions about her work. Overall, the trip was hugely informative, enabling us to see the law in practice both in courts and boardrooms.” - Zoe Kuyken (3rd year Law Student)

“We were all especially interested in her work as a judge in the Supreme Court, and before that, the Court of Appeal, and feel extremely lucky to have been able to gain such an insight into Lady Arden’s job!” - Beth Jones (2nd Year Law Student)

When we had finished at the UKSC, we all made our way back to Oxford, tired after having had a really hectic but amazing day. We’d like to extend our special thanks to William Charnley from King & Spalding for funding the trip and making it all possible.