Congratulations to Corpus alumni Stephen Lovegrove (1986), who has been appointed KCB, Steve Douglas (1982), who has been awarded a CBE, and Angus Lapsley (1988) and former President Richard Carwardine (1965), who have been appointed Companions of the Order of St Michael and St George in this year's Queen's Birthday Honours. 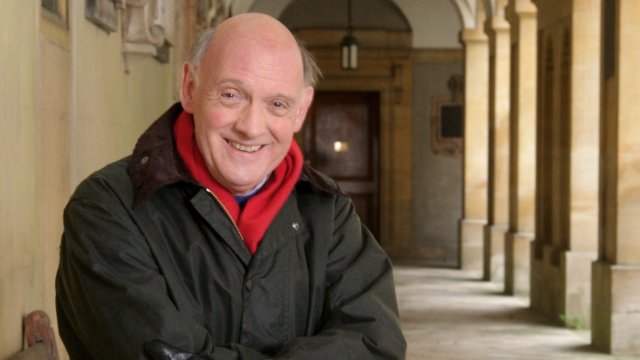