Jim Griffin, Emeritus White's Professor of Moral Philosophy, was one of the outstanding moral philosophers of his generation. His writings, which are influential not only in philosophy but also among economists, political theorists and jurisprudents, explore some of the deepest questions of human value and morality.

Having obtained a BA from Yale University in 1955, Jim came to Oxford as a Rhodes Scholar at Corpus Christi (1955–58). He was then a Senior Scholar at St Antony’s College (1958–60), obtaining his doctorate in 1960. His thesis on Wittgenstein’s logical atomism, which was published by OUP in 1964, remains in print as a canonical work of Wittgenstein scholarship. After lecturing at Christ Church from 1960 to 1966, he was appointed a Fellow in Philosophy at Keble in 1966, a position he held for 30 years. He was then appointed White’s Professor of Moral Philosophy (1996-2000). He was appointed an Honorary Fellow of Keble in 1996.

Jim was held in great affection at Corpus. He is remembered with sadness and admiration as an intellectual force and a kind, gentlemanly presence in college, whose interest in the lives of others touched the hearts of many.

He died peacefully on 21 November 2019. His funeral will take place in the College Chapel, Keble at 11.30am on Tuesday 3 December. 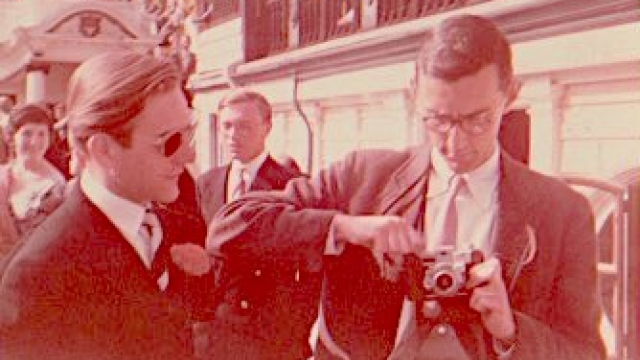 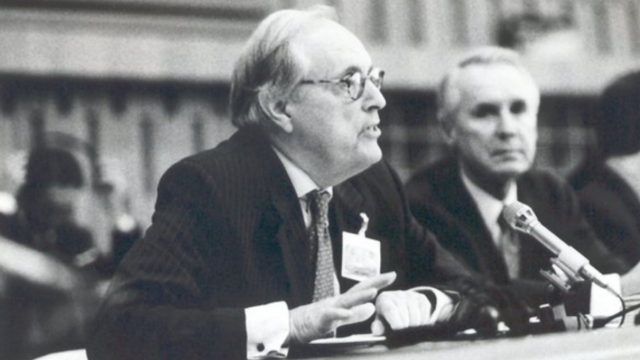 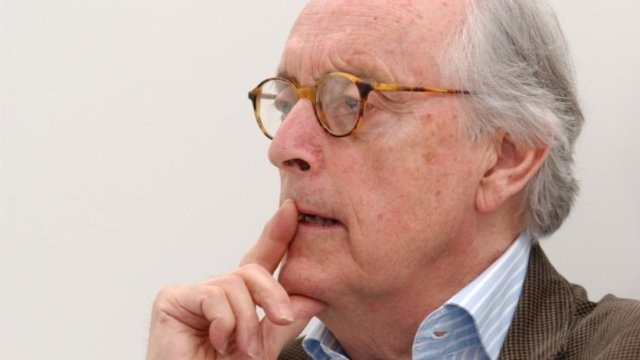