Dr Helen Moore has won the British Academy's Rose Mary Crawshay Prize, awarded each year for an historical or critical book by a woman, on any subject connected with literature.  The award celebrates her Amadis in English: A Study in the Reading of Romance, published by Oxford University Press in May 2020.

Helen Moore's research interests span the medieval, early modern and later periods of English, with a particular emphasis on the engagements and interactions of English with continental and classical literature.  Her publications include editions of the chivalric romance Amadis de Gaule (2004) and the seventeenth-century play Guy of Warwick (2007), and she co-edited Classical Literary Careers and their Reception (2010).  She was the lead curator for the Bodleian Library exhibition celebrating the 400th anniversary of the King James Bible, and co-editor of the accompanying book, Manifold Greatness: The Making of the King James Bible (2011).  Her next book is a critical and cultural biography of the Jacobean playwright John Webster, called The Sense of Sorrow: A Life of John Webster, for which she was awarded a Leverhulme Trust Research Fellowship. 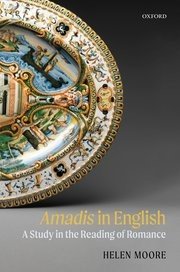 On hearing the news of the award Dr Moore said: “I am honoured by the award of this prize celebrating the contribution of female scholars to the study of English literature.  Taking Don Quixote’s love of his books as its starting point, Amadis in English explores the long-lasting attractions of the genre of romance, and its many entanglements with the English and European novel.  It is a book that energetically celebrates the European roots of English literature and I am thrilled that it has been so well received.”

Corpus is also delighted to announce that Dr Moore has been elected as a member of the Academia Europaea. The object of Academia Europaea is the advancement and propagation of excellence in scholarship in the humanities, law, the economic, social, and political sciences, mathematics, medicine, and all branches of natural and technological sciences anywhere in the world for the public benefit and for the advancement of the education of the public of all ages. The aim of the Academy is to promote European research, advise governments and international organisations in scientific matters, and further interdisciplinary and international research. 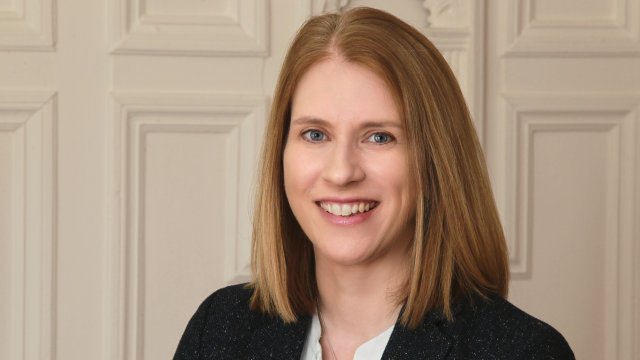 “Writing 'Amadis in English' took me on an engrossing journey into the lives of hundreds of readers in different cultures and time periods as they explored the re-creative possibilities offered by pre-novelistic fiction. As a writer, I am therefore truly delighted that the members of the Academy’s prize committee have themselves enjoyed reading the result of this journey.”