Described as “unputdownable” by the Times and “Sumptuously atmospheric and tirelessly inventive” by the Daily Telegraph, Shipwreck Island continues the story of orphans Ellie and Seth, as they cross an endless ocean in search of freedom and peace, arriving on the shores of a colourful tropical island ruled by a mysterious queen. 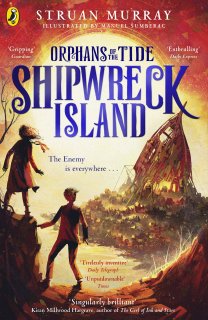 When asked in an interview for the Sundial whether there is something about the magical qualities of Oxford that lends itself to the writing of children’s literature, Struan said: “Oxford does have a certain timeless feel to it, and there is something transporting about a place where time stands still which really allows the imagination to expand. Oxford is also a place where some of the most interesting and creative people in the world have come to study. I’ve lived here for fifteen years now, first as a student now as a full-time researcher, and I’ve been fortunate to meet so many inspirational people; they have taught me a huge amount about writing.”

Struan joined Corpus in 2015 as a Junior Research Fellow in Biochemistry.  He now holds a lectureship, teaching molecular and cellular biology to the undergraduate biochemists and medics. His research focusses on how non-coding RNAs regulate the way in which genes are transcribed, bringing about fundamental changes in gene behaviour.

Orphans of the Tide and Shipwreck Island are both published by Puffin/Penguin. 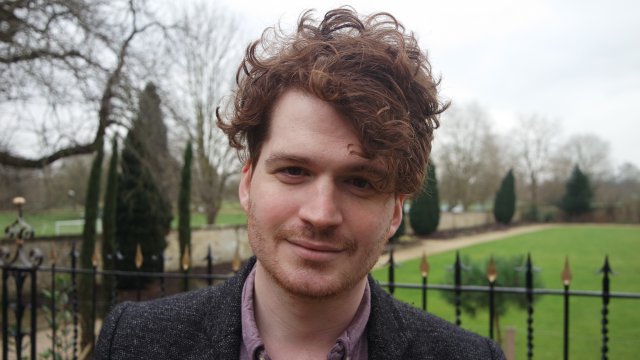 “A lot of the self-discipline and self-motivation needed to write a novel I’d already learned in research. I think the ability to communicate ideas effectively through narrative is arguably the most essential part of academia.”