The British Academy is the UK's national body for the humanities and social sciences.  It has a fellowship of around 1,400 national and international academics and annually elects up to 52 outstanding UK-based scholars who have achieved academic distinction. 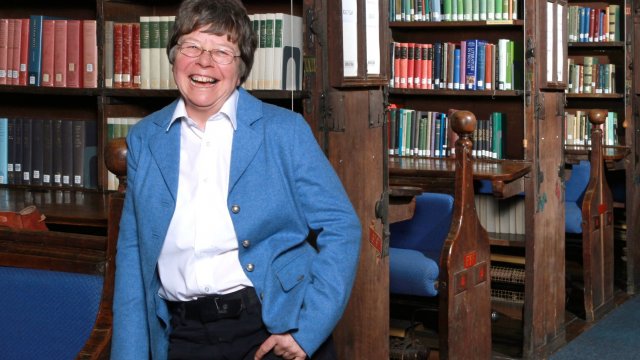