Corpus is delighted to announce that Professor John Tasioulas has been named as the first director of Oxford University’s AI Ethics Institute.

Sitting at the heart of the new Schwarzman Centre, the Institute will focus on the major ethical challenges posed by AI, from face recognition to voter profiling, brain machine interfaces to weaponised drones, and the ongoing discourse about how AI will impact employment on a global scale.

Professor Tasioulas, who currently serves as the director of the Yeoh Tiong Lay Centre for Politics, Philosophy and Law at King’s College London, is one of seven philosophers joining the Institute as part of its founding team.

He explains: “My aim for the Institute is to bring the highest standards of academic rigour to the discussion of AI ethics. The Institute is strongly embedded in philosophy while also drawing on other disciplines like literature, medicine, history, music, law, and computer science. This is a radical attempt to bridge the divide between science and humanities in this area and Oxford is uniquely placed to pull it off.”

Professor Tasioulas will take up his post in October. To hear more about his vision for the Institute, please follow the link below:

Q&A with John Tasioulas, new director of the Institute for Ethics in AI 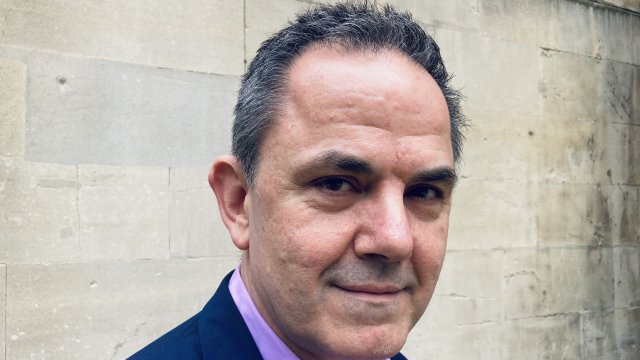 “My aim for the Institute is to bring the highest standards of academic rigour to the discussion of AI ethics."