Corpus is delighted to announce that Tara Lee (DPhil English) has been named joint winner of the Faculty of English Language and Literature’s Lord Alfred Douglas Prize 2020.

The Lord Alfred Douglas prize is awarded to current undergraduate and graduate students of the University for the best sonnet or other poem written in English and in strict rhyming metre.  Winning entries are deposited in the Bodleian Library.

Tara's entry Nothing new under the sun was described by the judges as a well-made sonnet about the whole convention of love poetry.

Nothing new under the sun

I love you. Barthes: the figure here refers
not to the declaration of desire.
Each repetition of the phrase defers

the final word, since, framed in words for hire,
once the first avowal has been paid
‘I love you’ is an empty phrase. Retire

now it’s been said. Or call a spade a spade,
and fall into cliché, which comes to view
an heirloom (rather than a ready-made),

a sterling thing of use. Since ‘I’ and ‘you’
are launched in a mercurial reference frame,
it is a ship which leaves each voyage new.

The Argo, rearranged, lives for its name,
in ever love with uttering the same.

Read the extract from A Lover's Discourse: Fragments by Roland Barthes  which inspired Tara here. 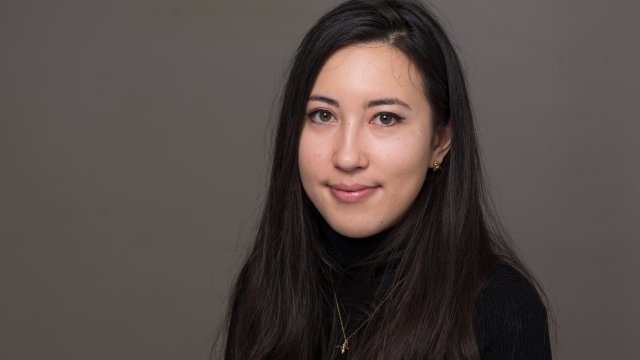