On 7 May, the Corpus Christi Rugby Women’s team with its cluster of LMH, St Hilda’s and Green Templeton took on the New College Cluster in an exciting encounter in front of a large vocal crowd.  CCC ran out winners by 20 points to 5, with Captain Lauren Webb leading from the front with two tries.  This triumph comes at the end of a season in which the Corpus Christi Cluster has remained undefeated. 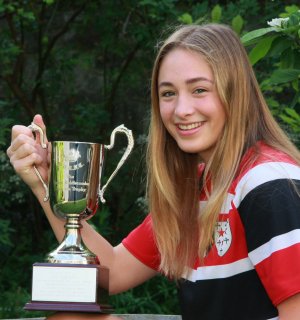 Lauren, in her first year studying law, is potentially one of the youngest OURFC captains in a long time.  Prior to coming up to Oxford she was part of the Worcester Warriors Academy and was named Player of the Match at Twickenham in the 2022 Varsity Match.

When asked what it felt like to play at Twickenham, she said: “Playing at Twickenham means that I have joined a list of privileged players who have also been afforded this opportunity; this is especially so in terms of female players, with most never having had the chance to play there. On the pitch, your focus is very much on the fourteen players around you. Scoring a try at Twickenham is an incredible feeling, but the better feeling is your teammates jumping on top of you afterwards.”

She went on to say: “The nicest part about being named Player of the Match was seeing my family in the stands afterwards and seeing how proud of me they were.”

Commenting on her appointment as Captain of the Women’s Blues she said: “It is a huge privilege to be named Captain of the Blues. Playing Blues has been one of the highlights of my first year at Oxford and I’m excited to be able to give back to a club that has given me some incredible experiences. I am passionate about promoting women’s rugby. I am proud of what has been achieved at a College level this year, from being the only girl who played rugby at the beginning of the year to having six girls competing in Varsity for either Blues, Panthers or Pumas. One of my aims as Captain will be to replicate this success at a University-wide level.” 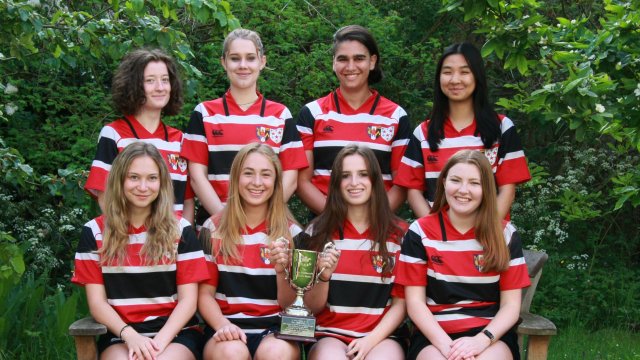 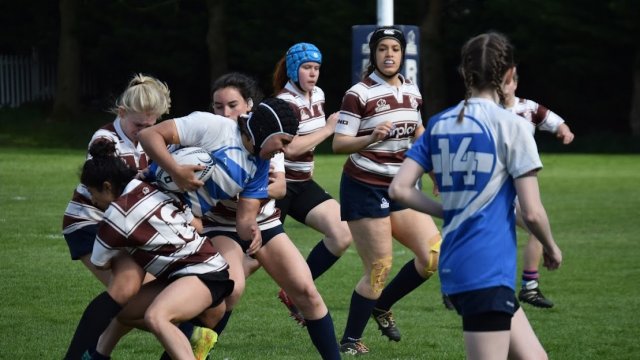 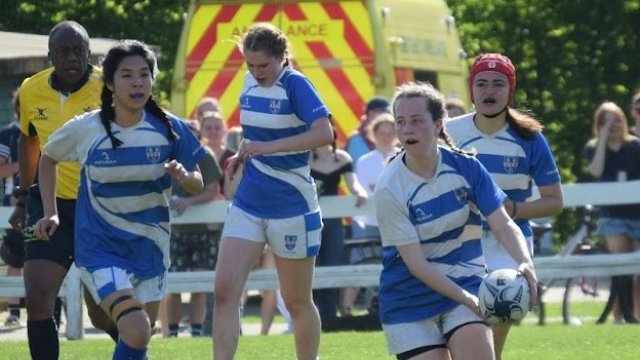 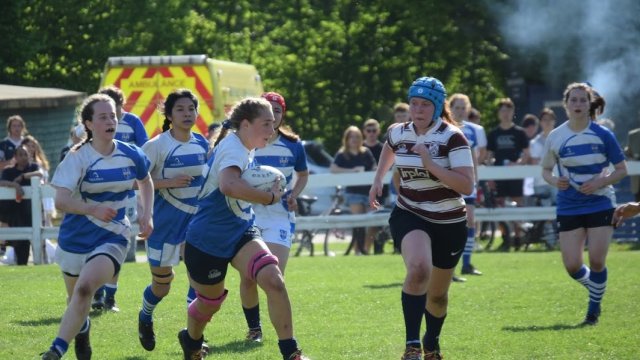 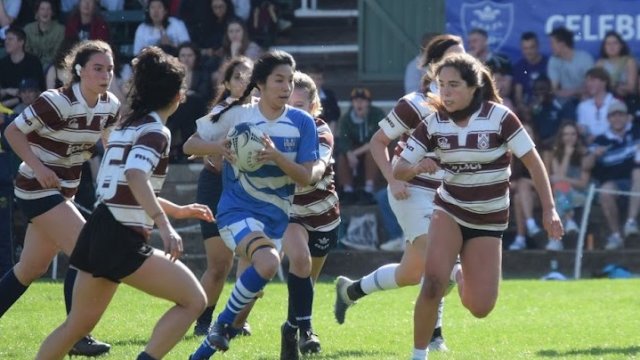 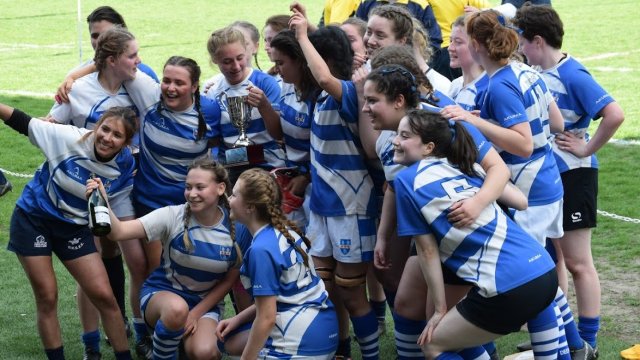 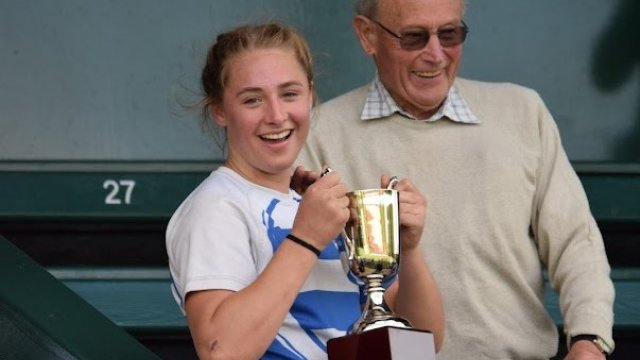 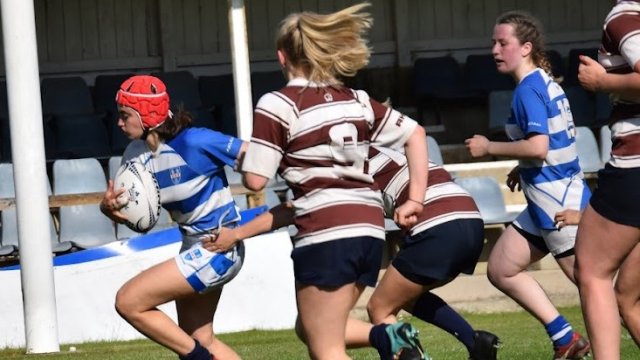 “It was really lovely to hear the Corpus area of the stands cheering when the commentator announced me as Player of the Match.”