Corpus Professor of Chemistry Peter Hore and colleagues in Oxford and Oldenburg have made a significant step towards unravelling the biophysical mechanism by which migratory birds detect the direction of the Earth’s magnetic field as a navigational aid.

While humans might reach for a compass to know which way is north or south, small songbirds such as the European robin have an internal magnetic compass with which they can orient themselves while flying thousands of kilometres in the spring and autumn each year.

The key to the operation of this poorly understood sensory mechanism is thought to be a molecule called cryptochrome found in the birds’ eyes. By studying purified cryptochromes in the laboratory, Hore’s coworkers have shown that blue light converts them into short-lived species known as radical pairs whose chemical reactions are magnetically sensitive. They believe this could form the basis of the birds’ compass sensor. 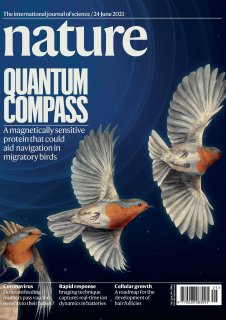 The team cautions that there is more work to do before they can be sure that this is the correct mechanism and the correct molecule. But they are encouraged by the fact that cryptochrome from the migratory robin is more magnetically sensitive than the same molecule from non-migratory pigeon and chicken.

The research is published in the journal Nature. 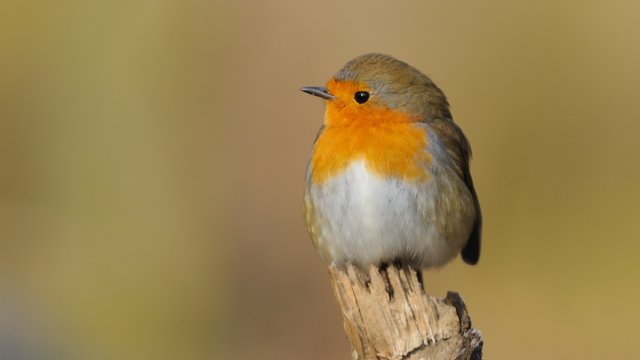 "It looks likely - and I would put it no stronger than that at the moment - that highly-specialised chemical reactions could give birds information about the direction of the Earth's magnetic field and so constitute a magnetic compass."