Corpus Christi is saddened to report the death of Honorary Fellow, Al Alvarez.

Poet, critic, non-fiction writer and rock-climber, Alfred (or Al, as he liked to be known) Alvarez came up to Oxford in 1949 to read English.

He was the great F W Bateson’s only Corpus pupil to take a First; inspired by Bateson, he founded the fighting Critical Society, whose manifesto opened: ‘In Oxford, current literary criticism is both vague and ineffective...’. From Oxford he went to Princeton where he was invited to give the prestigious Gauss Seminars on criticism. Whilst in the US, he also wrote two books on poetry, The Shaping Spirit (1958) and The School of Donne (1961). Back in the UK, he became central to English literary life, not only as poetry editor and critic for The Observer (1956-66) and drama critic for the New Statesman, but also as a poet of distinction. He edited and introduced a ground-breaking anthology of new work, The New Poetry (1966). Its preface, entitled ‘Beyond the Gentility Principal’, calls for a tough new poetry that is responsive to a new age of social mobility and cultural anxiety. Another bestseller, The Savage God (1971), is a provocative meditation on suicide, using the untimely death of his friend, Sylvia Plath, as a point of departure.

Later books included Life After Marriage (1982), a study of divorce; The Biggest Game in Town (1983), about poker in Las Vegas (he was a notable world-travelling poker player); and Feeding the Rat: A Climber’s Life on Edge (1988), Alvarez’s homage to heroic rock climbing (he was one of the small band of distinguished twentieth-century men of letters who were also climbers). His celebration of work on North Sea oil rigs, Offshore: A North Sea Journey (1986) is yet one more indication of his personal interest in risk-taking.  Where Did It All Go Right? (1999), an irreverent and amusing account of his life, mentions his love for the Corpus library, and both the beauty and the ferocious cold of the buildings. In 2001, Corpus awarded him an honorary fellowship.Pondlife: A Swimmer’s Journal (2013) recounts how he fought to keep age at bay by outdoor dips in the ponds on Hampstead Heath.

Unfortunately, however, in 2012 Alvarez had a stroke and struggled with increasingly poor health for the rest of his life. He died on 23 September 2019. His obituary in The Guardian can be found here. 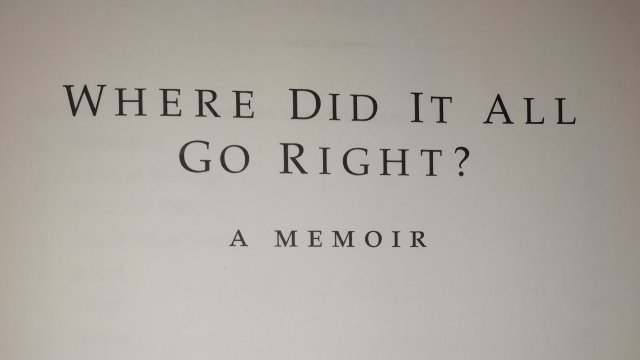 "If one credits the title of his autobiography from 1999 – Where Did It All Go Right? – the word that best sums up the life of the writer, poet and critic Al Alvarez is 'luck'. There is, however, a more appropriate four-letter word for the life he chose to live: 'risk'. "