We share significant items from our special and historic collections with the public, loaning to exhibitions nationally and internationally.

The College has helped to showcase a diverse range of topics, including Shakespeare performances, Galileo's images of the moon and 'The Power of Kings: from Magna Carta to the King James Bible'.

500 years of treasures from Oxford

To mark the College's 500th anniversary in 2017, a selection of 49 manuscripts and early printed books from the 10th to 17th centuries was shown in the US for the first time at the Folger Shakespeare Library (Washington, D.C.) and the Yeshiva University Museum at the Center for Jewish History (New York).

The exhibition showed some of the earliest recorded gifts made by the Founder and the first President, including the latter’s bequest of an incalculably important group of Anglo-Hebrew manuscripts. It covered the College’s involvement with the translation of the ‘authorised’ or ‘King James’ version of the Bible, plus two of the Founder's silver-gilt episcopal objects, normally on display at the Ashmolean Museum.

See photos of the exhibition, take a virtual tour or read the blog by exhibition curator Peter Kidd.

Corpus manuscript MS 157 was lent to the British Library for a 2015 exhibition marking the 800th anniversary of Magna Carta.

You can view digital images from this manuscript, including the visions of Henry I (pages 382-383) at Early Manuscripts at Oxford University (follow links to Corpus and MS 157).

Manifold Greatness: Oxford and the making of the King James Bible

This 2011 Bodleian Libraries' exhibition featured many items from Corpus' collection of early printed books and its archives. In 1604 John Rainolds (President 1598-1607) proposed the idea of a new translation and one of the two Oxford translating committees met in Corpus.

A version of the Bodleian exhibition (including two Corpus items) travelled to the Folger Shakespeare Library in Washington, D.C.

The 2011 series of lectures held at the College as a prelude to the exhibition are available as audio and video podcasts on iTunes U, under ‘King James Bible lectures'. Fellows, Library and Archives staff were involved in a range of television and radio programmes, including a series on BBC Radio 4.

The Salian Dynasty: Power in Transition

In 2011 this exhibition at the Historical Museum of the Palatinate at Speyer celebrated two anniversaries – the 950th anniversary of the dedication of Speyer Cathedral and the 900th anniversary of the coronation of the last Salian Emperor. The Corpus manuscript MS 157 and the 12th century Chronicle of world and English history by John of Worcester were on display.

View digital images from this manuscript at Digital.Bodleian (just search for the college). 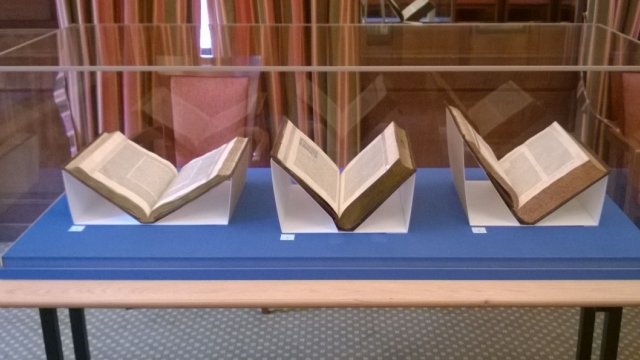 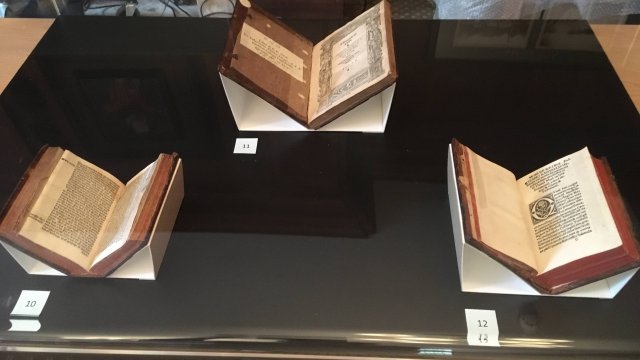 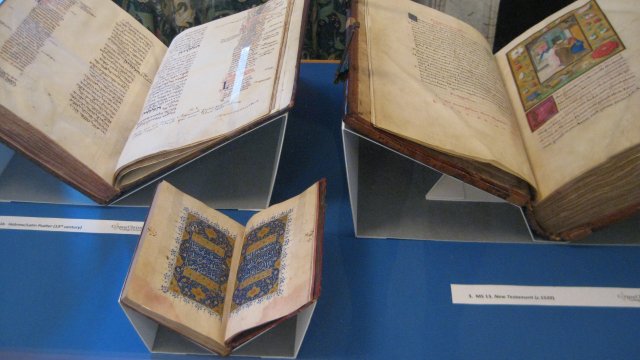 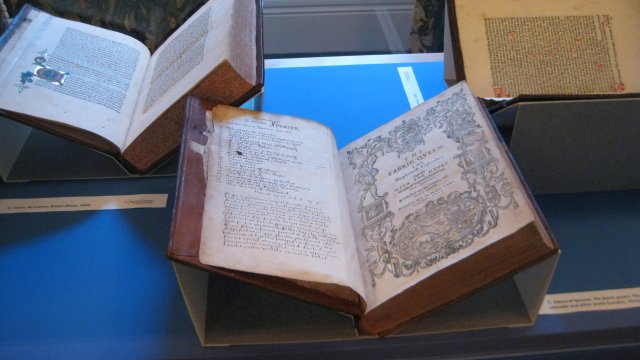 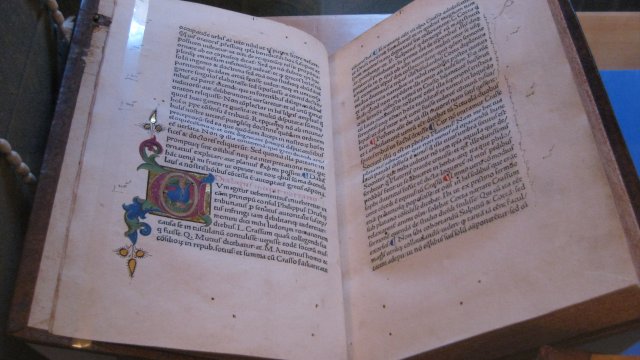 Got to: Corpus Treasures Exhibition

The letter describes performances of Shakespeare’s Othello and Jonson’s The Alchemist in Oxford by the King’s Men, and was displayed as part of the Bodleian Library's 2016 exhibition Shakespeare's Dead.

Manifold Greatness: The creation and afterlife of the King James Bible

Crossing Borders: Hebrew manuscripts as a meeting place of cultures

Two Corpus manuscripts were lent for this temporary exhibition at the Bodleian Library in 2009-10.

Images of the New World

Thinking of requesting the loan of a Corpus item?