An impressive collection of early printed books, manuscripts and archives.

If you would like to consult our special or history collections, please use the available catalogues to help you gather as much information as possible about the item(s) you seek before contacting library and archives staff to make an appointment.

Thanks to the generosity of our founder and others, we have up to 20,000 volumes printed before 1830. These include:

Some but not all are listed online.

How to find early printed books held by Corpus

The manuscript collection has grown from the foundation of the College, mostly through donations from members. It contains a wide range of texts, bindings, artwork and provenances, of which the rarer examples are known through specialist lists and catalogues.

Corpus manuscripts are also listed in Catalogus codicum mss. qui in collegiis aulisque oxoniensibus hodie adservantur by H.O. Coxe (1852) but please use this with caution and refer to the above descriptive catalogues where appropriate.

We also keep a handlist of later additions to the manuscript collection, including some papers by former College members. 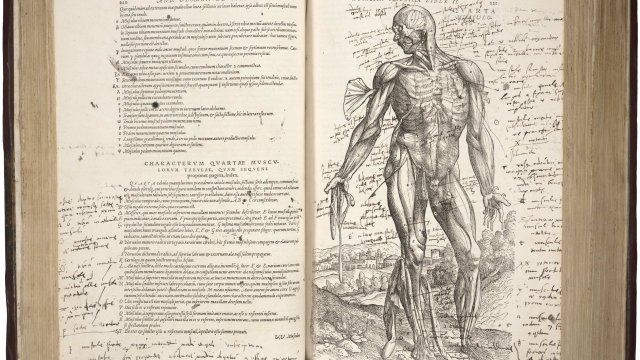 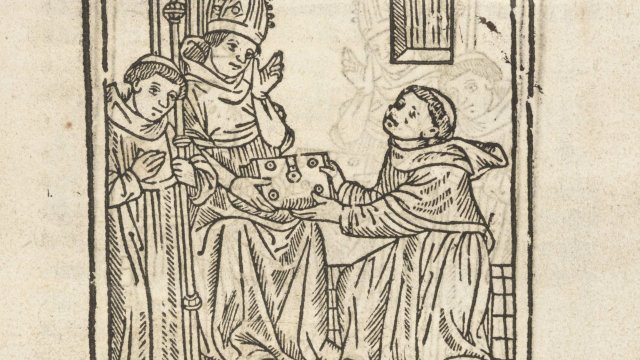 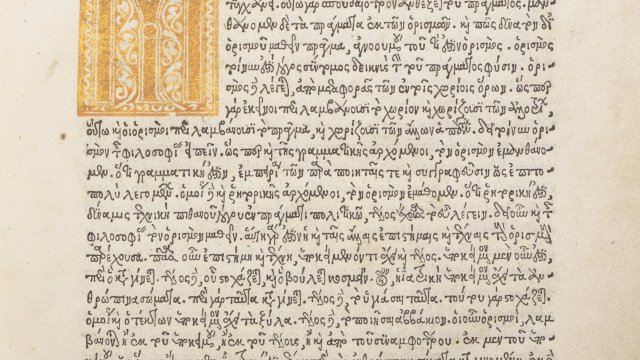 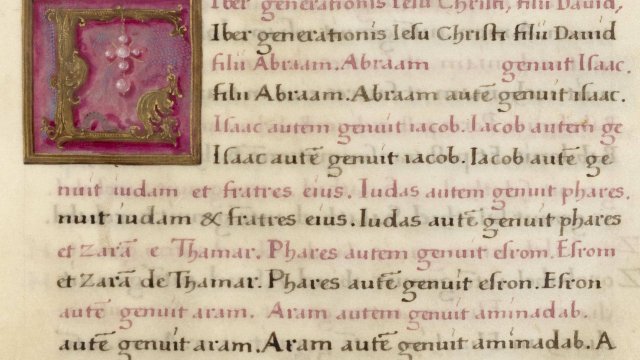 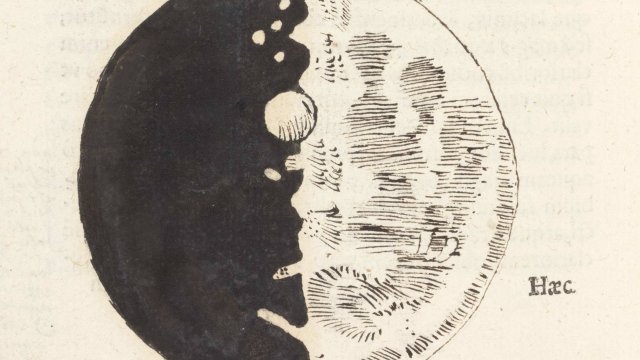 Got to: Digitisation and Imaging Services

Got to: Library History: A Summary and Sources

Got to: Modern Collections and Original Library Building

Corpus Christi College was founded in 1517 by Richard Fox, Bishop of Winchester, for 20 fellows and 20 scholars from the counties and dioceses where he owned land or had been bishop (Bath and Wells, Exeter, Durham and Winchester).

The archives contain administrative records of the college, its estates and some papers by College members. Records proper begin with the deeds of the College site in 1513,  accounts from 1521 and governing body decisions from 1748. Records of the College estates date from the 13th century onwards and include deeds, surveys, court rolls and maps.

Fellow and scholar admissions are recorded from 1517 but there was no official record of commoners until c.1850, when the number of places increased following university reform. The archives also hold records of the Junior Common Room, student clubs and societies but there’s little detailed information about individual College members before the late 19th century.